It is Monday at I am dragging and on hours of Zoom meetings. I mixed the weekend with watching and helping the data conversions and attending twice-a-day status meetings and once-a-day defect review meetings. The project’s leadership decided to attend the meetings creating a strange moment when leadership gets to see “how the sausage is made” and had to get used to the gritty details of data conversions.

On Saturday, I was still showing health issues, and some problems have returned. I am tired and resting a lot. I am taking all the meds and all the med side-effect preventing stuff. So far, I am doing OK.

Susie and I watched a few Disney movies on Disney+ to just hang out as I had to keep checking email and had one call to help with an issue.

I slipped out to get a picture of my roses. Still, a bit washed out by the hot sun, but always nice looking. 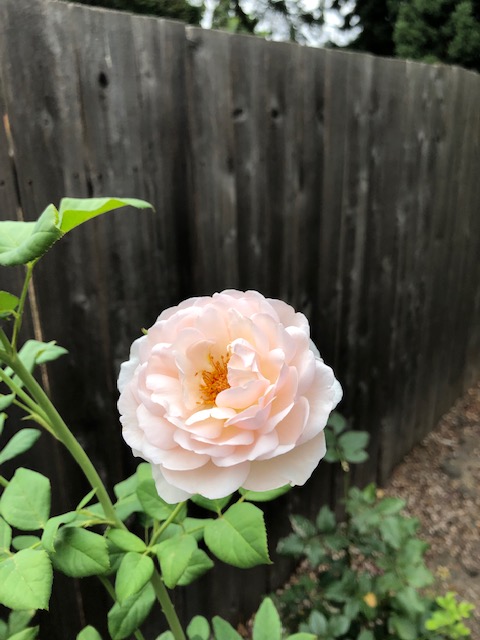 I made sandwiches for dinner and then headed off to Richard’s house in Portland to join him and Kathleen in learning the Through the Ages, the newer version, board game.

We had to learn the game, and then the game is a bit of a struggle to finish. All the cards have to be played, and there are a lot of cards. While very well done, the game does remind me of a manual video game. It also had all of us having to remind others that they missed important steps: it is not intuitive like, say, Scythe. We started at 6:30 and finished just before 2AM. Not my usual Saturday night!

The game Through the Ages is a highly regarded board game, and it and Civilvation are the two top games of this style. In this game, you start with a civilization that you are trying to improve more efficiently than the other players. This is mostly done by buying cards on a track and implementing them using resources. Some of the cards provide resources instead. So as in all good games, the choices are all important. Do you build the science building and get more science to build even more, or do you buy the card that will let you finish that high scoring? Are examples of choices that come up. Also, if you create too many resources, you will have to pay some back as corruption or support your population. Cards cannot be discarded usually, so only buy what you can use.

There is also a political and military sub-system where you can even declare and fight a war against your opponents. Except for some aggression from Richard, we did not fight. It was a learning game, and it was hard enough to learn without war! The politics also allowed for an impressive end-of-game scoring that moved Richard to almost overtake Kathleen, and he did surpass me. Not surprisingly, I scored last against Richard and Kathleen in an engine building and resource management game!

My learnings were that my abandonment of military power, I was the leader of military power for a bit, and not building science was a poor choice. I should have built the military up, forcing Richard and Kathleen to do the same, and used it. Plus, not investing in science was a weakness I did not recover from. Kathleen, while winning, had a thought time when she overproduced food. She had heavily invested in it and ended up having to pay for using lots of resources.

It is a longish game, and you can end up with long turns while you try to find the best choices. Start it early. Three players seemed the best game. Four, the max, would play long. As games go, I am looking forward to another game. I have a copy of Lisboa, and I think I might still like it better, but more play is needed before I can say that.

As you can imagine, I was home late, and the 8 Zoom call was hard to get up for. But I did manage an hour of Zoom calls.

I was too tired to head to church. I also was on call; it was best to stay home.

I took a nap and then started on the laundry, cleaning, and making lunch and dinner.

There was another Zoom call at 4:30. I was watching online, but there was nothing I was needed for.

I then headed to play Dungeons and Dragons at Cory’s house that evening. We are playing a published adventure in Hell, fighting to free a lost city from being consumed by infernal forces. This is not a Dante version, but a mix of Mad Max meets Mephistopheles re-imagined by Dungeons Dragons and lawyers. We started out with Corwin losing his fighter character and then having to guard a hut. We were attacked and nearly wiped out. Hell is well hellish. It was a good game, and Corwin was ready with a new character and got back into it.

I was home too late to write, and I still tire easily and was exhausted by then.

I think I will stop there. Just a summary of the interesting parts.